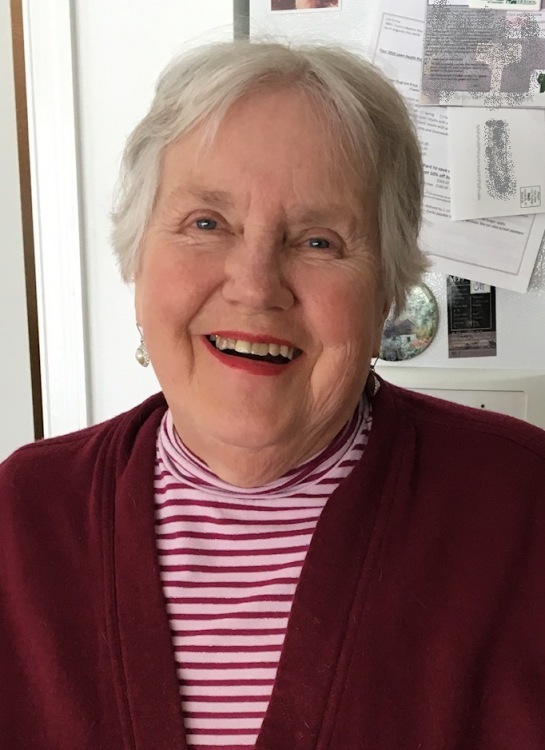 So sorry for your loss. She will be greatly missed by all who knew her, and I was one of the fortunate ones who was touched by her life. She was very much a surrogate mom for all of us who grew up next to her children.

Thinking of the the families here. Peace and strength to you all.

So very sorry for your loss! She was a lovely woman who I’m sure will be greatly missed by all who knew and loved her. Prayers for peace and comfort to you all.

Dorow was like a mother to me. May your soul rest in peace. We’ll miss you forever