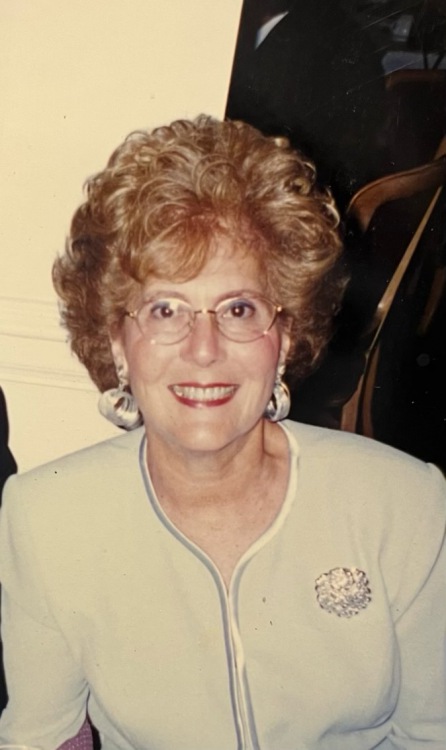 Doris Betty Tolaro, (nee Faletto), 91, passed away December 29, 2022. Doris was the beloved wife of the late Alfred; loving mother of Lynn Tome (Rick), Catherine Gray, Christine Gruttadauria (Vito); grandmother of Steven Tome, Stacey Tome, Nicki Gruttadauria, and Alyssa Gruttadauria. Doris was born June 11, 1931, in West Orange New Jersey where she graduated from West Orange high school and worked for New Jersey Bell. She met her husband, Alfred, at the Jersey Shore while he was vacationing. She moved to Cleveland and lived with Al’s sister and family while working at Ohio Bell. Doris and Al were married August 20, 1955, and moved to Westlake in 1963 where they raised their three daughters. Doris enjoyed singing in church choirs, teaching catechism, leading Girl Scouts and 4-H, golfing, and bowling. Doris took great pride in her grandchildren who lovingly referred to her as “Nana.” She enjoyed watching them perform in their many activities such as figure skating, marching band, cheerleading, musical theatre, and softball. Above all, Doris put her family first and will be missed by many.

We are so sorry for the loss of your Mom! Sending our prayers and love to you and your family!
Sean & Andrea Harnedy

Your mom was a major influence on my childhood that continued throughout my life. She was so sweet and loving. I will remember her always. My deepest sympathies to you 3 sisters.

Watching The Wizard of Oz for the first time with Aunt Doris was a childhood memory that will last with me forever. Her effervescent personality was contagious and we always looked forward to her visits. Rest in peace, dear Aunt Doris. You made a difference to so many of us.

My dear Aunt Doris was such a delight.
I smile every time I think of her.
She has impacted my life over the many years.
Rest in peace dear one.

So sorry for your loss. Praying for your peace and comfort during this difficult time.

Please accept our deepest condolences on the loss of your mother Lynn.

May our dear Aunt Doris rest in peace now with her loving husband, Uncle Al. I have such fond memories growing up with them and so thankful they were part of our family. She will be sorely missed.

Aunt Doris was a beautiful lady filled with love and a zeal for life! I will always remember her love and kindness! May she rest in peace!