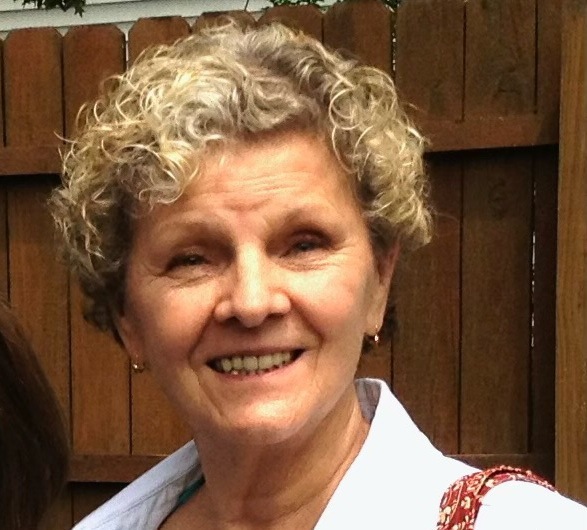 Leona Gold, 83 passed away peacefully on October 11th 2022.She was born in Cleveland, Ohio to Walter Frank Krzewinski and Marie (Ciesicki) Krzewinski.

Lee Gold after her graduation from Euclid Senior High School and Marriage in 1957 and living in Germany for two years where her husband was stationed in the army she became a lifelong resident of Avon Lake, Ohio until she needed assisted living.

Per her wishes there will be no services.

In lieu of flowers memorial contributions may be made to a charity of your choice.

My thoughts and prayers are with you and your family.