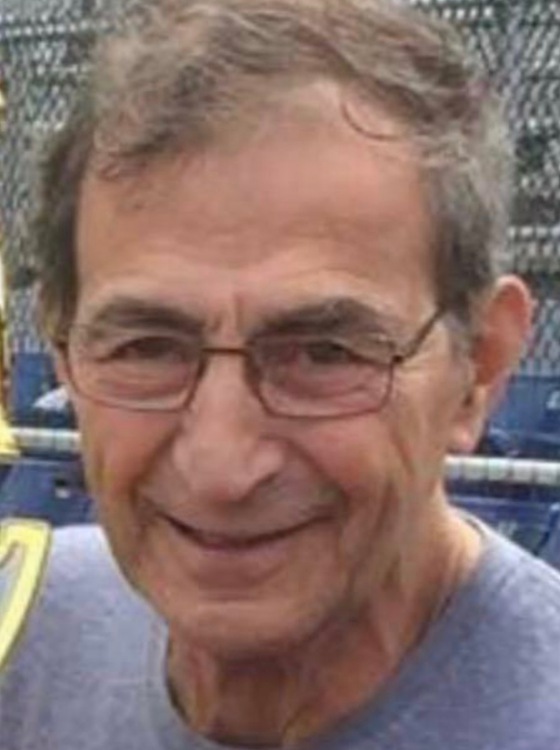 Pasquale “Pat” LaVecchia, age 82, of Westlake, passed away peacefully on September 20, 2022 surrounded in love by his wife JoAnn (née Procaccini) and his 2 children Gina and Patrick. He was born on August 10, 1940 in Cleveland, OH to the late Theresa (née Gigliotti) LaVecchia Converso and Pasquale LaVecchia.

Pat was a successful business owner for more than 50 years of several service stations, including Pat’s Auto Service in Rocky River. He served on numerous boards including the Ohio Petroleum Retailers and Repair Association and Associated Food & Petroleum Dealers.

He was instrumental in lobbying for gasoline retailers throughout Ohio as Vice Chair of Government and Legislative Affairs for the petroleum/auto repair industry.

Family was everything to Pat. He was an avid Cleveland Indians and Browns fan and passed on his passion to his family. Every day, he would text an Indians game update, stat or trade information to his 5 grandchildren. He also shared his favorite music with them – Frank Sinatra, Dean Martin and Nat King Cole. Pat was most at peace fishing the trout streams of Pennsylvania.

Pat believed in the importance of hard work and camaraderie and was an active member of his community. Known as Coach/Pa/Big Pat, he spent many years with the St. Bernadette’s Bulldog football program and later helped coach his grandson’s football teams, always giving his “two cents.” He could also be found in many baseball dugouts with his grandchildren, instructing teammates on proper techniques in baseball and softball. He was also a member of the Westlake Town Criers for many years.

He is predeceased by his stepfather Raymond Converso, his sister Maryann Nielson and brother Tony LaVecchia.

Pat was a friend of over 30 Years. When he came to Columbus he always called and we'd have a drink or two and catch up on political news. He was one of the good ones and will be missed

My remembrances of Pat go way back too. I was 7 yrs old when he started coming around our house when he was first dating JoAnn. Pat was about 21 yrs old then, played football on a community league and delivered "Producer's" milk. Pat was enthusiastic about football and the product he sold. He was always passionate about whatever he was doing and the people in his life.
Pat was also very compassionate. When I was young and got fired from my summer waitressing job, he unabashedly took my side, even though I spilled coffee on my manager and was a terrible waitress. He knew it would make me feel better - and it did. My cousin, Joseph, now 64, still remembers with love how he walked him around the ball park and talked with him when he had a broken wrist and couldn't play in his Little League's championship game.
I remember going on trips and vacations with Pat & JoAnn and he could make a long drive seem like an adventure we were all sharing together.
Watching Browns games with Pat and the rest of the family - he turned me into a football fan with his contagious enthusiasm! He talked about the plays and players and what made them great.
Pat could be disappointed in you and sometimes would show it. It made me sometimes question my choices - which was good. But his love was still there. He was also willing to admit when he was wrong.
Being with Pat and JoAnn, I always felt love, warmth and a sense of being home. Pat was a special gift to the world and I will remember and miss him.

It’s with great sorrow that I mourn the passing of Pat. I’ve known Pat for over 35 years, serving along with him on various gasoline dealer associations. Pat was the consummate gentleman as well as a strong leader. Good by my friend.

I was so sorry to hear of Pat's passing. I just saw him a month ago in the nursing home and his handshake was as firm as a 20 year old. Even though we haven't seen each other in years, he was so gracious and welcoming and we started talking sports and family right away, like we never missed a beat. What an awesome person and a class act who loved his wife and family with his whole being. He always gave (and while he was coaching football, he gave a lot, not just in his time but financially as well) without expecting returns. I am extremely fortunate to have considered Pat a friend. He will be truly missed.
God bless all of you and hold you during this difficult time.

Even though I personally did not know Mr. LaVecchia well he reminded me of my late father and ALL of the brute strength in family, beliefs and core traditions that embodies any great man. With that being said, defining Mr LaVecchia as a "great man" maybe an understatement. I truly enjoy what little time I shared with him and his conversations that shared my true values. Sorry I didn't get a chance to see him and regret that I'm currently in Canada and can't make it to pay my respects. God Bless his family and he has much to be proud of.

What a great guy, always had a smile and a funny story to share, along with his humorous insight on people, sports or current events. We will miss you.

Always like a big brother, I’ve known you my whole life. You will be greatly missed.