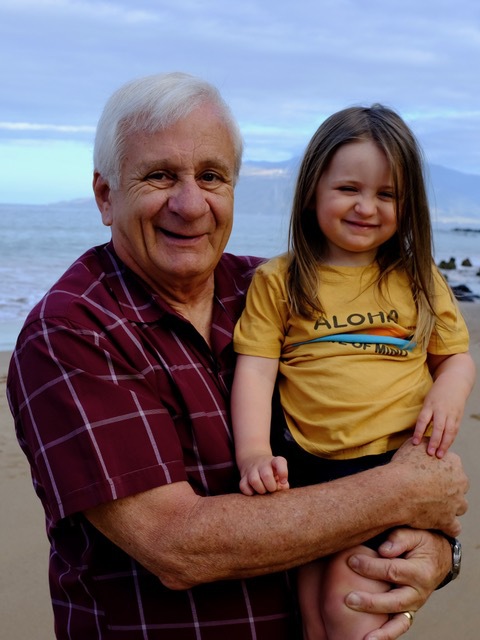 ROBERT ALLAN CAPRETTO, (November 1, 1946 – June 27, 2022). Born in Lakewood, Ohio, Rob spent his childhood in nearby Westlake. He graduated from Westlake High School and served in the U.S.Army from 1968 to 1970, including a tour of duty in South Korea.Rob received BS and MBA degrees from Baldwin Wallace University and a PhD from Century University. His joy of service led him to acareer in hospital administration, including more than 30 years at Mercy Health (formerly Lorain Community Hospital), Amherst Hospital, and The Cleveland Clinic. He participated in many local organizations, including the North Coast Regional Chamber of Commerce and the Cleveland Society for Human Resource Management, and enjoyed a hobby as a single engine airplane pilot.

He is survived by his wife of 54 years, Lynne, his son Christopher (Stephanie) of Portland, Oregon and granddaughter Leonora. He is also survived by his brother Jeff (Chris) of Avon Lake;nephews Jeffrey (Jacque)of Avon Lake and David (Lisa) of Park Ridge, Illinois; niece Angela (Joe Kuebler)of North Ridgeville;stepmother Jeanite Capretto of Olmsted Township and family members Noni Gordon and Sascha Goldin of Brooklyn, New York. He was preceded in death by his parents Robert and Audrey (nee Hayden) Capretto.

After living most of his life in the Cleveland area, Rob and his wife retired to Wrightsville Beach, North Carolina, and then relocated to Portland, Oregon in 2016 to be near their son, daughter-in-law, and granddaughter.The move allowed Rob to rekindle his joy of service as joint caregiver to his granddaughter. He got to spend a wonderful vacation with his family on the island of Maui in March.

A celebration of life will be held at Jenkins Funeral Chapel, 2914 Dover Center Road, Westlake, on Sunday, November 6, from 2 – 5 p.m. with a memorial service beginning at 4 p.m.

The family requests no flowers.  Donations may be made to a charity of your choice in memory of Rob.

Service For Robert A. Capretto

Visitation For Robert A. Capretto