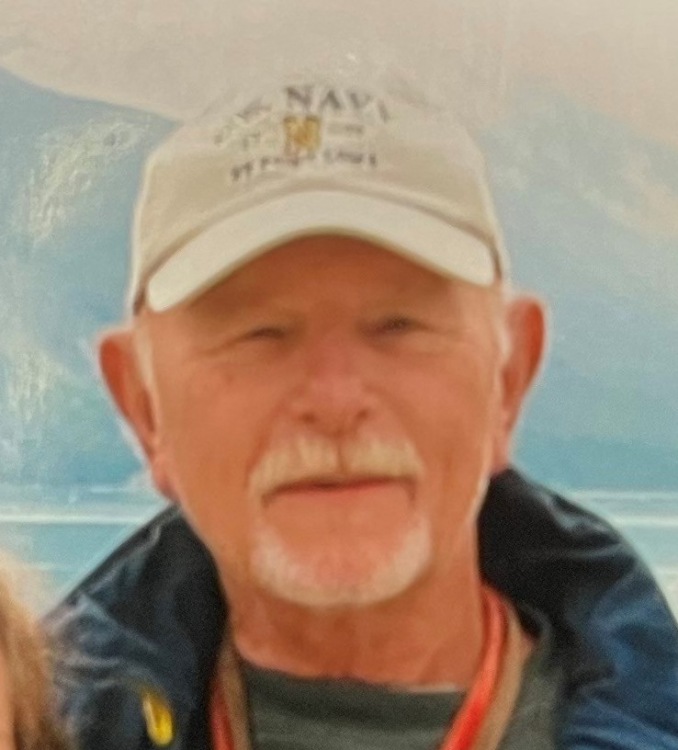 Bob was a teacher by trade. The first of his family to go to college, earning a Bachelor’s degree in Biology, and a Master’s degree in Recreation. Bob was born and raised in Toledo, OH and followed his brother out to Idaho in 1982. He really never left there, living in Moscow, Mountain Home, and eventually Lewiston. Bob enjoyed deer and duck hunting, and especially fishing. Bob also enjoyed his black labs- Jake and Ike were his best companions.

Bob is survived by his sister, Rose, sons, Bryan and Troy, daughter-in-law, Virginia, and granddaughters, Elizabeth, Eden, and Pressley.

Rest in Peace Bob, Glad you are up there with the
"Keeper of the Stars". Also eating all the chocolate chip cookies "with walnuts" you can get!!