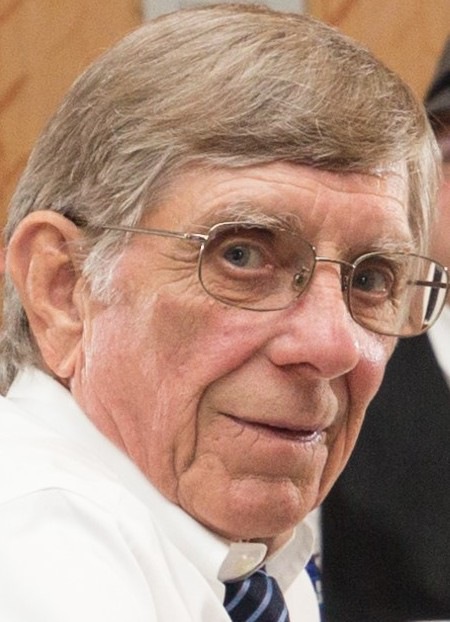 Our dearest and loving, John (Jack) D. Karby, 77, passed away in Columbia, SC on September 4, 2021 after a short illness. Jack was born on December 2, 1944 in Lakewood, OH and during his youth lived in Westlake, OH where he graduated high school.  He was in the U.S. Army stationed in Colorado and Kansas. He moved to South Carolina and lived there for years where he worked for Standard Products and enjoyed life. A born athlete, he played in many sports throughout his lifetime including baseball, bowling, and golf.  He averaged over 200, a game in bowling and achieved multiple perfect 300 games.  He was most passionate about the game of golf and enjoyed the time with his friends. He played four times a week and looked forward to each round.  Jack’s greatest blessing in life is his only son, John whom he adored, He had a special loving relationship as a father-son and best friend. He showed a special sparkle in his eyes and laughter telling stories of the many trips they had together which always included golfing.  Jack was preceded in death by his parents Helen and John Karby and sister Sandy Davidson. He is survived by his son John Karby (Jill), grandson Jack (Lana) Whaley and granddaughter, Piper Whaley, brother Robert  Karby (Maureen), nephew Jason Karby, nieces Melissa Stange and Amanda Karby, and aunt Ruth Lesko.  Service at SS. Peter and Paul Russian Orthodox Church, 12711 Madison Ave. Lakewood,OH  at Dowd, Saturday, September 17th at 12 :00 pm followed by  a graveside memorial at Sunset Memorial Park, North Olmsted, OH. In lieu of flowers, the family suggests a donation to SS. Peter and Paul Russian Orthodox Church, 12711 Madison Ave., Lakewood, OH 44107

I deeply enjoyed Jack's sportsmanship in the games we used to play at family gatherings. Jack had one of the quickest and sharpest wit of anyone I've met, and I'll miss his jocular banter and smiling eyes.

Jack was a great man. I always enjoyed talking golf with him around the club. He will be missed.

I have enjoyed playing golf, over the last two years with Jack. We would celebrate our same Birthday's Dec 2, at Breakfast.
Jack was a Great Friend.
I will miss Jack!

IT WAS A PLEASURE KNOWING MR JACK HE WAS ONE OF A KIND. I COULD ALWAYS PLAN ON A JOKE WHEN I SAW HIM WALKING IN THE DOOR. I WOULD CALL HIM MR MEMBER-GUEST! HE WOULD START ABOUT SIX MONTHS PRIOR TELLING ME HOW THINGS SHOULD BE. HE AND JOHN WOULD PLAY EVERY YEAR AND WIN THIER FLIGHT! WE WILL MISS HIM DEARLY!