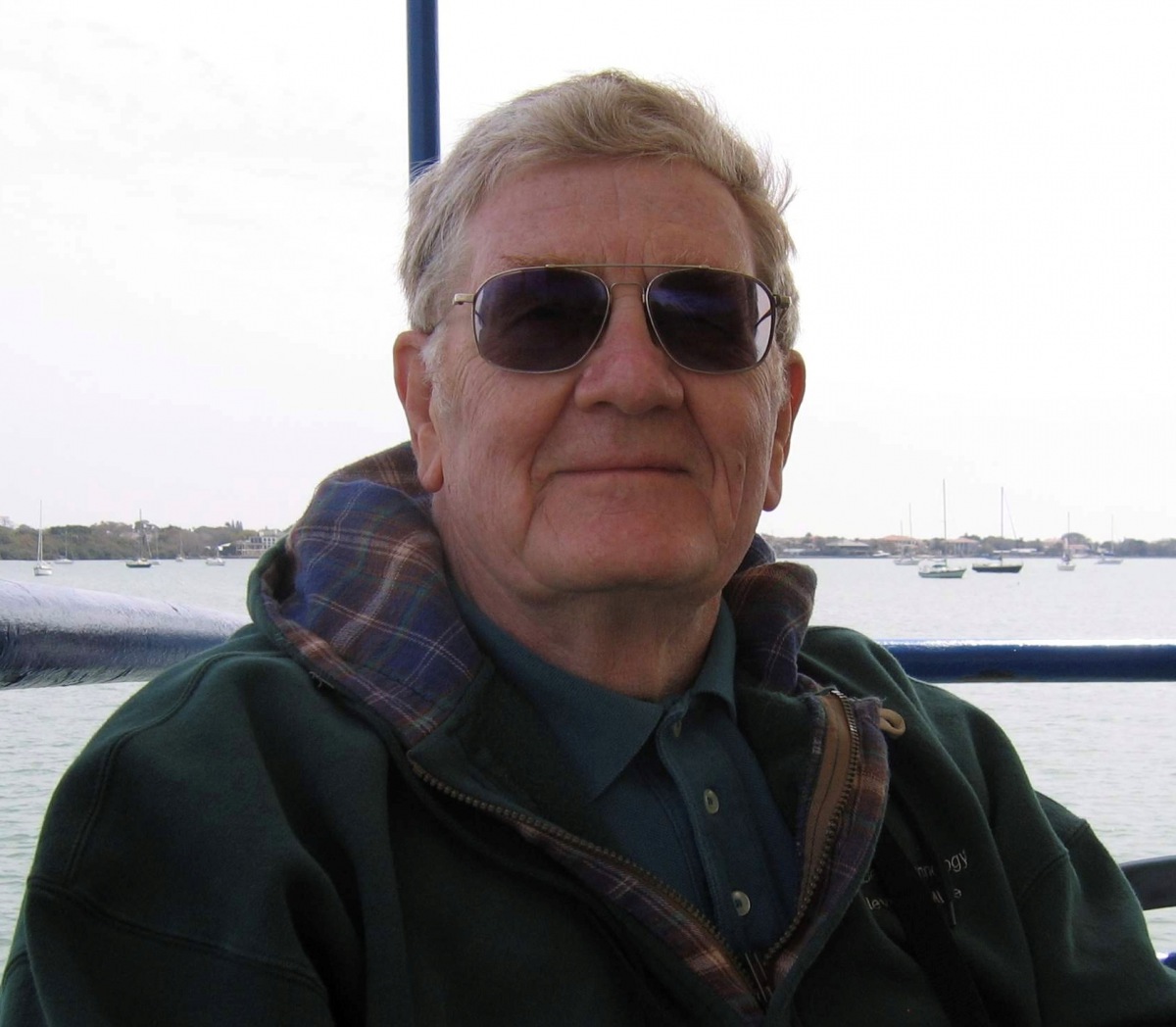 Michael  is survived by Nancy (nee Kraft), his loving wife of 58 years; his sons,  Michael K. and Andrew, daughter-in-law Heather, and his two grandchildren, Carter and Adison.

Michael is preceded in death by his mother Olive, father Bartholomew, brother John and sister Trisha.

Michael was born in Hull, England in 1942.  In 1957, Michael moved to the United States with his parents and siblings, and made Northeast Ohio his home until his death. He became a U.S. citizen in 2008.

Michael graduated from Fenn College of Engineering (Cleveland, OH) in 1964 with a degree in Civil Engineering. After graduation, he went to work for the International Salt Company (now Cargill) assisting the operations of the Cleveland salt mine under Lake Erie. A lucky man who loved his work, every day was different and gave him a chance to explore and create solutions for the company.  He was awarded the company's Golden Circle Award in 2005 for outstanding leadership and commitment to business excellence and the Innovator of the Year in 2007 for his work in de-icing technology. Michael worked with the mine for 42 years before retiring.

In addition to his work, Michael enjoyed gardening that included him always tinkering around with his home’s landscaping.  He was also an avid theater goer, reader of various historical events, and camping. He also enjoyed traveling to England, road trips to the Pacific Northwest, New England, and the South which included multiple family vacations to Myrtle Beach, SC.

While raising his children, Michael helped coach his sons’ various athletic teams and was part of the Westlake Town Criers. For many years he volunteered at St. Pat's (Cleveland, OH) food bank, providing meals to those in the community in need and participated in the annual ‘Clean Up the Flats’ events. He also volunteered for his church Bethesda on the Bay.

A celebration of life will be held at a later date. In lieu of flowers, donations to the Northeast Ohio SPCA Pet Shelter at 9555 Brookpark Rd, Parma, OH, 44129 are preferred.

Nancy, Michael Jr and Andrew.
I am so sorry you lost your ‘rock’.
I remember the first time I met Michael, I was so excited he had an English accent. I guess his little brother, John (my late husband) was too young when he came to country to sustain his English broke.
The sharing of Christmas was always looked forward to. In my head, I can hear Michael’s booming laughter. There are many happy memories to sustain us all in keeping the memories of Michael alive.

Nancy and family,
Were saddened to hear of Mike's passing. He will be greatly missed.

Nancy (and family),
We were so sorry to hear about Mike's passing. Our hearts and prayers go out to you.

Dear Nancy and family
Very sorry to hear of Michaels passing. Though it’s been many years, I often think of you both and your friendship. Thinking of you and wishing comfort.

Nancy and Family, Bill and I were shocked and so saddened to learn of Michael's passing. He was such a good man and friend. You, the boys and the grandchildren are in our prayers. May God bring you healing and fond memories. We will miss him. We are here for you.

Jo Anne and I are heartbroken over your loss. Please know that we are here for you. Hugs and prayers your way.

Nancy, please accept our deep sympathy for your loss.
Have happy memories of working the hunger center together and often going out to eat.
You are in our prayers.

So sorry for your loss Drew. You and your family are in our thoughts and prayers.

Andrew & family,
You are in our thoughts during these difficult and tiring days. We send our prayers for comfort.