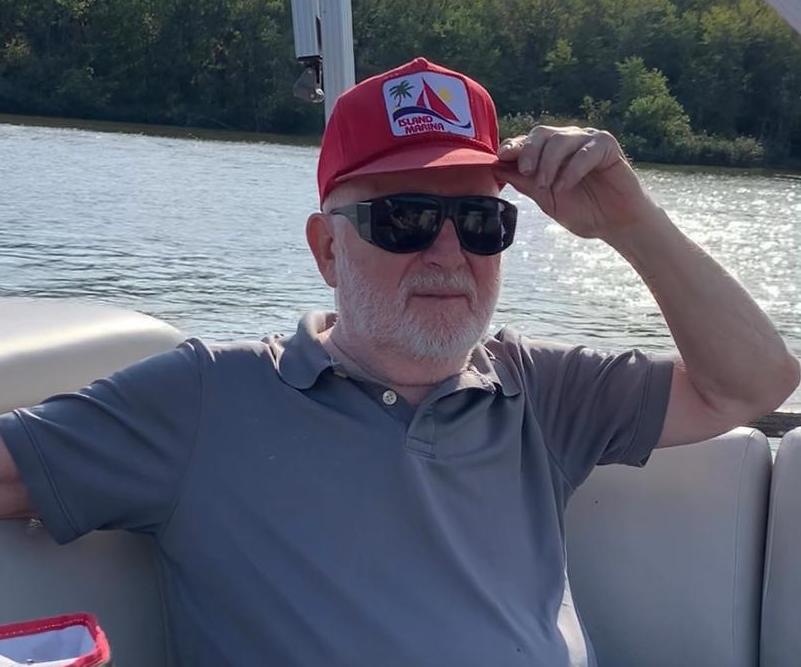 Born December 11th, 1942 in Indianapolis, he moved to Lakewood, Ohio. Graduating from Lutheran West High School in 1960, he went on to graduate from Ohio University in 1965. Drafted into the army in 1966, he was honorably discharged in 1968.

While attending Ohio University he met his wife of 43 years, Janice (Lehman) Specker, on the tennis courts. Upon her graduation, and after their wedding, Robert joined General Electric and worked in Louisville, Philadelphia, and finally settling in Scotia, New York, to work at the Schenectady GE main plant for many years within the Steam Turbine Division. Raising two children, Bob was always involved with their sports and theater programs. Serving as a mentor for hundreds of teens in the Capital District area, he was involved with Junior Achievement for more than 30 years. His love for computers began well before Apple IIC’s, which he would tear apart and show the inner workings at the local Apple Club. He would build his own computers and attempt to teach his own children to do the same. A handyman, he taught his children to work on their own cars, changing many tires over the years and finishing quite a few oil changes. An avid traveler, Bob and Jan drove, flew and cruised around the world. They drove across the country four times finding every National and State park along the way and so eventually visited all 50 states and numerous foreign countries in Europe, the Caribbean, and Central and South America.

Leaving Schenectady and relocating back to Ohio, he took a number of positions within the GE Lighting Division. Working around Ohio and Illinois, he eventually was offered early retirement at 55. Quickly getting bored, he took on several different jobs including teaching computers to seniors, and school guarding in Bay Village. In his later years he would travel to California to visit Beth’s family and their neighbor Joan. Bob and Joan formed a strong bond over the last ten years.  Bob was well known by his neighbors and their kids for always offering a chipper smile and hearty hello while sitting on his front porch.

Future memorial services are planned for Gethsemane Lutheran Church in North Jackson, Ohio, at a date to be determined. Internment of the ashes will then take place in a private ceremony at Walnut Hill Methodist Church in Columbus where he will join his wife in eternal slumber in the hands of God.

In lieu of flowers or gifts please donate to the Michael J. Fox Foundation for Parkinson’s research.  https://www.michaeljfox.org/donate

So sorry to hear .of your loss. Both your Mom and Dad are greatly missed. Our families had much fun together and share many memories from Zion Lutheran Church. I would so love to see you both and give you a greAt big hug. Love you dearly.

Bob was a good part time neighbor. He will be missed. I enjoyed making plates of food for him on holidays or should I say he enjoyed it! RIP Bob.

Our sympathy to the family. Bob and Jan were a special couple. We are saddened by his passing but have wonderful memories of our times together.

Our blessings and condolences to Beth and Jeff in the passing of their father, Bob. We enjoyed and remember all the fun times we spent as neighbors in Glenville. If you went to borrow a tool from Bob, you also got Bob. Always willing to give a helpful hand. In Loving Memory of Bob. Harold & Yolaine

Bob ~
Thank you for being such an admirable influence when I was young that the lessons taught have served me for over 30 years. Integrity, self confidence, and perseverance bring highest amongst them, you and the others from Junior Achievement taught so much more than business sense, but life lessons that, I'm sure, we all continue to lean on in all aspects of our lives. I greatly appreciate the time and attention you spent with us, many of whom would not have gotten those lessons elsewhere, at least in my case. Thank you, you are greatly missed.

Beth and Jeff, I'm so sorry for your and your family's loss. You're all in my thoughts and prayers.