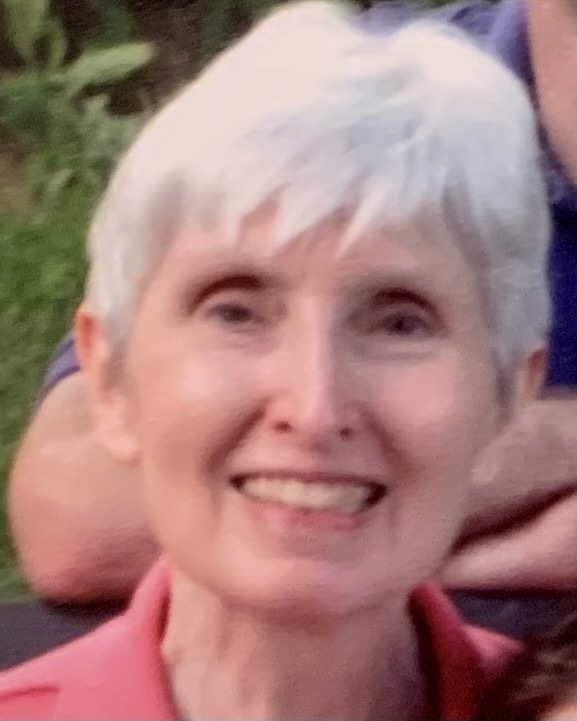 Judith Karen Anderson Gahl died on September 25, 2021, after a long struggle with illness. She was born in 1942 in Hamilton, Ontario. Judy left Canada when she was 16 and attended boarding school in Marion, Virginia and later graduated from Valparaiso University with a bachelor’s degree in English. After graduation, she worked at the university and attended graduate school.

Judy met her husband Richard, or Dick, as he was known by most, in London on a choir tour. They were married in 1967. They lived briefly in Indiana, in Pennsylvania, and they moved to Ohio in 1981 where they stayed for more than forty years until Dick died in May of this year. Then she moved to upstate New York to be closer to family.

Judy raised two children with Dick. She enjoyed reading and described herself as a lifelong learner. Her bookshelves were filled with plays, novels, biographies, histories, and diaries. She had a particular interest in published books of letters by her favorite writers, as well as their journals. Even as her illness worsened, she regularly wrote short letters to her grandchildren.

She was an excellent baker, although given her food allergies, she rarely sampled her work.

Judy loved music and theater. She enjoyed Broadway, classical, liturgical music, and pop tunes. After the children were grown, she and Dick would occasionally visit New York to attend shows and plays. They traveled, returning to England, regularly to Cape Cod, the Outer Banks, and upstate New York to see her grandchildren.

She was fun. She was elegant. She had a big, selfless heart. And she had a sly, dry wit and great comic timing.

She is survived by her two children, Karen, and David and his wife Carie and their two children Adrienne and Megan.

Judy was a gracious and devoted wife, mother and grandmother. Her fragile demeanor was far surpassed by her amazing fortitude in the face of her long term illness and the loss of her husband, Dick. We are thankful to have known her and to have shared in her final days.

I will always cherish the moments we spent celebrating Judy’s life with her. She will be missed by all.

Judy was a reader and knew so much about current events. Her humor, helped make trying times bearable. She didn’t want Dick to suffer. I know, he didn’t want that for her. He was very devoted to her and her needs.

Dick meant so much to her, and she to him. She didn’t wait a long time to join him. That is a blessing and a comfort to those she leaves behind. Rest well Judy. You deserve it.