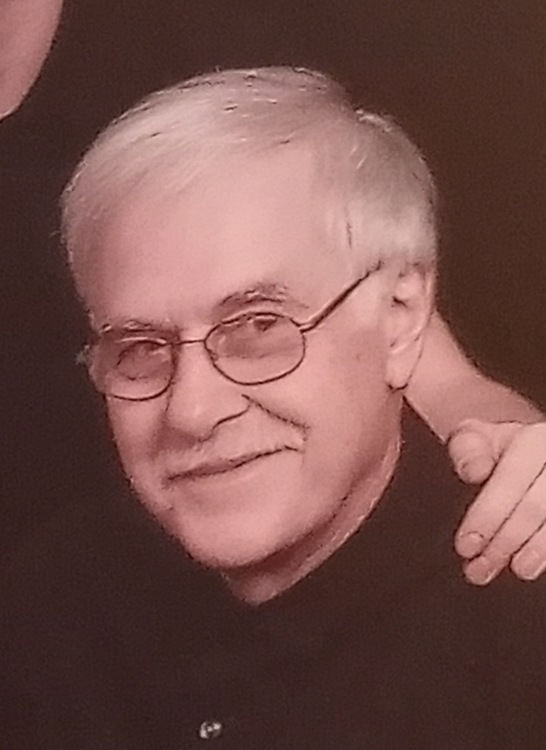 Birthplace: Elizabethton, Tennessee Resided In: Westlake, Ohio
In loving memory of David H. Winters, age 79.  He died on 9-10-21 at home surrounded by his family. He is survived by his wife, Awanta Winters and his son, Kristopher Winters, and daughter-in-law, Kerry Mccollum. He loved his family and had many friends. As anyone who spent time with David could tell you, he had a keen sense of humor and his generosity was unmatched. He was a proud Vietnam veteran. David enjoyed spending his time with his family and pets. He enjoyed collecting antiques and listening to the music of Merle Haggard especially. He will be dearly missed. Rest in peace. We love you.  Graveside servcies to be held on Monday, September 20th at 2 pm at Donel C. Kinnard Memorial State Veterans Cemetery, 130 Academy Dr, Dunbar, WV 25064.
All Memorials

Miss and love you my Precious Brother!

I always wanted to be like Dave Winters when I was little. He had class and style with a sense of humor and adventure but most of all because he put his family first. Kris and I took endless trips with Dave and Lois when we were kids, everywhere I never would have gone without them, the Winters family really knows how to live. Thank you Dave for being the role model Dad we all look up to.

I will miss our calls. I love you.

We are very sorry. We know that his family will surely miss David and know that they can take comfort that his suffering is over. Love, Nancy and Mickey

You were always a father figure to me. So kind, so loving. I wish I could tell you how much you touched my life, how much you meant to me, how much I looked up to you. And I wish I could hug you one last night time; you gave the best hugs, the kind that make you feel loved and whole, and always seemed to to know just when I needed an Uncle David hug. I love you.