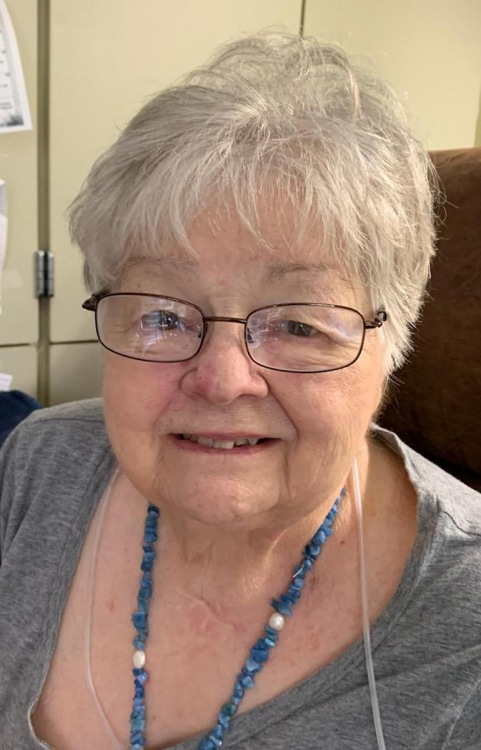 Janet M. Barry (nee Voneman), age 84, beloved wife of the late James P. Loving mother of Mark, Marcia (dec.), Mary Kay (dec.), Megan (Selma K.), Monica Reynolds (Bill) and Maureen Barry (Brian Young). Dear grandmother of Vanessa Lawhorn (Will) and great-grandmother of Callie & Grace Lawhorn. Sister of the late James Voneman, Kay Sliman-Hart, and Jane Stein. Aunt of many nieces and nephews. She was also like a mother to Brian Pfahler. Janet was a best friend, sister, mentor, wonderful mother, wife, and someone who embodied kindness. Memorial service to be held Saturday, July 24 at 11am at Jenkins Funeral Chapel, 2914 Dover Center Road, Westlake, where family and friends will be received from 10 am until time of services.  In lieu of flowers memorial contributions may be made to Crossroads Hospice.

Just the sweetest Mother-in-law a man could ever ask for.

Sending our love, prayers, and condolences to you Megan and family from myself and my mom Ruth Miller and family.

MY THOUGHTS AND PRAYERS ARE WITH YOU AND YOUR LOVED ONES

I was fortunate to call your parents my Godparents. I take comfort in knowing they are together again. You mom has a great laugh and a beautiful smile. She was so proud of her children and family. May you be comforted by the warm memories and love she shared with you. Peace.

I pictured you in heaven, meeting your daughters, husband and family. Love to Family…

May you all find peace in your love for each other.

I'm so very sorry to hear of your loss. My thoughts and prayers are with you.

You could not have met a nicer person than Janet. She was an amazing woman there was never a time when we we kids that she didn't find some way to make you smile or laugh . There was never a dull moment when she was around. She will b e missed by all who knew her and loved her.