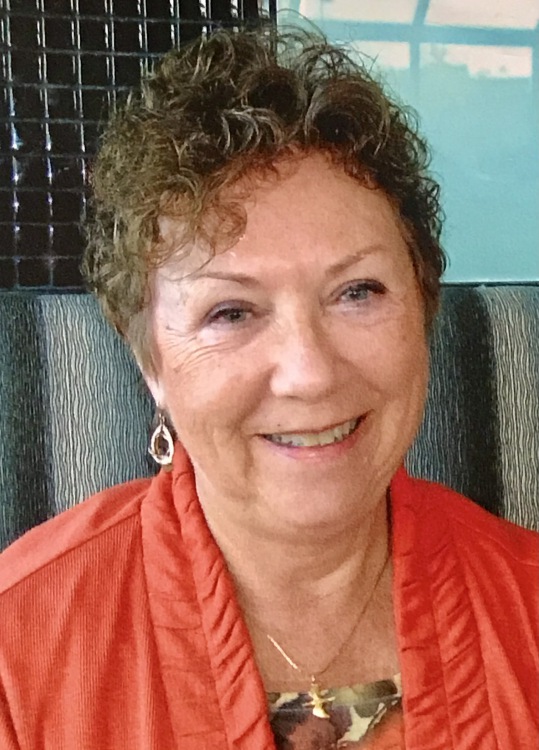 Mary Ann Blunk (nee Edwards), 86, of North Ridgeville, passed away Tuesday, December 29, 2020 at her home under the care of her three sons and The Hospice of the Western Reserve.  She was the wife of the late Rev. Theodore Blunk, and is survived by her sons Timothy, Jonathan and Seth, and her three grandchildren, Kevin Kim, Emma Haviland-Blunk and Kiera Blunk.

Born March 4, 1934 in Leechburg, PA, Mary Ann was an accomplished pianist and music teacher in New Jersey and Ohio for over 50 years. She was a graduate of Indiana University of Pennsylvania and continued her study of piano pedagogywith Frances Clarkat the New School for Music Study.  She also directed choirs, served as an accompanistand performed solo recitals,most recently atPioneer Ridgein North Ridgeville.  Mary Ann was active in The Fortnightly Musical Club of Cleveland, serving as president several times and as chairman of the Club’s Centennial in 1994.  In 2013, at the age of 79, she competed in the National Senior Olympics in pickleball. Mary Ann was a lifelong bridge enthusiastand was active in the community at Pioneer Ridge where she leaves behind many close friends.

There will be a musical celebration of her life planned for a later date.  Donations in her memory can be made to The Hospice of the Western Reserve or to The Rocky River Presbyterian Church.

My daughters and I were so very sad to learn about Mary Ann’s passing away. She was a wonderful piano teacher for each of them and a respected piano teacher colleague of my late wife Carrie. My prayer for your family is that you know God’s presence and peace.

Our deepest sympathies to all of Maryann's children, grandchildren, and friends. She was a wonderful piano teacher to so many, including our children and myself for many years. We shared a birthday and always toasted each other! She had a great sense of humor and was full of life.
Rest in peace Maryann,
Sandy

Mary Ann was my neighbor and best friend for the last ten years. Although the last three months were very difficult, I will remember the fun, the joy, the laughs we shared every day. My deepest condolences to her wonderful children, Tim, Jonathan, and Seth. She talked about her children with great pride and joy. Our community will miss her graceful presence deeply and mourn the loss of a great neighbor and friend to all. Peace to everyone and much love to all.

My heart is heavy. What a lose to all of us who new , worked and played music with her. The Glee Club of Pioneer Ridge will not be the same without her.

All my prayers to those of us hurt.
Love
Karen Kenninger