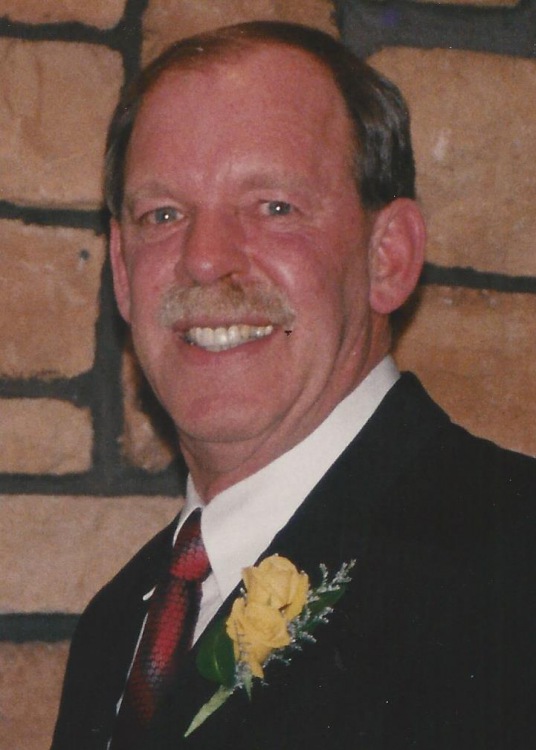 Doug was born on September 23, 1947 in Lakewood, Ohio.  He grew up in Bay Village & graduated from Bay Village High, class of 1965.  He then attended New Mexico Highlands University in Las Vegas, New Mexico, where he received a baseball scholarship and graduated in 1969.  After returning to Ohio, Doug worked 40 years at Squires Roofing.  Doug was an avid Cleveland sports fan, and he especially loved the Cleveland Indians, the Cleveland Browns and his beloved dog, Gunner.

Doug was blessed with many friends & he will be missed by all.

So sorry to hear about the passing of Doug. He was a good friend to someone I loved dearly (Rob Crow aka Bo). I am so glad to have known you. You were always such a nice and kind person. My sincere condolences to the Kobie family.
RIP Doug

DOUG a.k.a. Kob...We’ve been friends since the third grade in Bay Village Ohio started out at Normandy and then your family moved to the other end of Bay, but that didn’t stop us from being incredibly wonderful friends. I’m so glad that I got to talk to you on your birthday September 23, 2020. It sounded good and believe me everybody misses you/ missed you So very much. Thank you for always being such a wonderful wonderful friend. Love and hugs, Lynnie MCPHEE

Doug and i go back to when we were 6 or so. We lived on Huntmere Drive as kids. Known each other for our whole lives. Were next door neighbors.

I am so sorry for your loss, and I have you in my prayers.

Miss you Doug. Always a smile and you brought joy every time we were together. Love and Comfort to Arla.

Condolences to Doug’s family and friends at this time .
We’re sorry for your loss .

I didn't know Doug but I'm friends with Brian and if Doug was anything like Brian he was a good man. The only thing you can say is he's in a better place now believe me when I say I understand how you feel !

You will be missed by all. Love to Arla and his family.

I am sorry uncle Doug left us so soon.
We love you grandma Arla.

We will miss you. See if you can influence some more Cleveland Browns wins up there!
We love you.

Love and thoughts to Grandma Arla, we know you will really miss your brother.

Going to miss you Uncle Doug. Love and prayers to all.