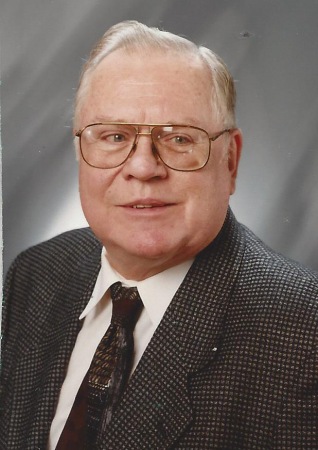 Jack trained to be a motion picture operator while still in high school and worked many years at venues across Ashtabula County.  He became an apprentice with the International Alliance of Stage Theatrical Employees (http://www.iatse.net/) and was accepted into Local 27 in Cleveland and was awarded a gold card in 2003 on his 75th birthday.   Jack managed this dual career throughout his life and became the business manager of Local 160 Moving Picture Operators Union, Cleveland and held that post for three years.  He was a strong advocate for unions across the nation.

He co-owned L&M Stagecraft, a stage lighting company in Cleveland.

Jack began flying lessons in 1970 with the intent that it would be a hobby and sometime diversion, but he quickly earned his private pilot license, twin engine, and instrument ratings over the next few years, and made it a career.

He was named chief pilot at Sundorph Aviation at Hopkins International Airport, and sold the Piper Aerostar for Midwest Aviation located at Burke Airport in Cleveland.

He traveled extensively while working with IATSE Local 27, principally with the Cleveland Orchestra in the 1950s, traveling to help rebuild European communist bloc countries.  This experience shaped his worldview throughout the remainder of his life.

Jack was a parishioner at Saint Ladislas Catholic Church in Westlake.

Burial arrangements by Jenkins Funeral Chapel, 2914 Dover Center Road, Westlake, where friends may call from 10 a.m. to Noon on Saturday, December 15, followed at Noon by a memorial celebration to honor Jack.  Interment will follow at St. Joseph Cemetery, Avon, Ohio.

In lieu of flowers, the family suggests contributions to the Cleveland Animal Protective League, Foster Care for Cats, 1729 Willey Avenue, Cleveland, Ohio 44113.  Jack loved all animals, but cats were always close to his heart.

Jack was my cousin but always seemed like a big brother to me. I enjoyed his piano playing. He was my good friend and I will miss talking to him about our past. I know that Jack has a place reserved for him and he will find new life. So, to my good friend I say "God Speed" until we meet again.